Digi Pen | Write with your finger 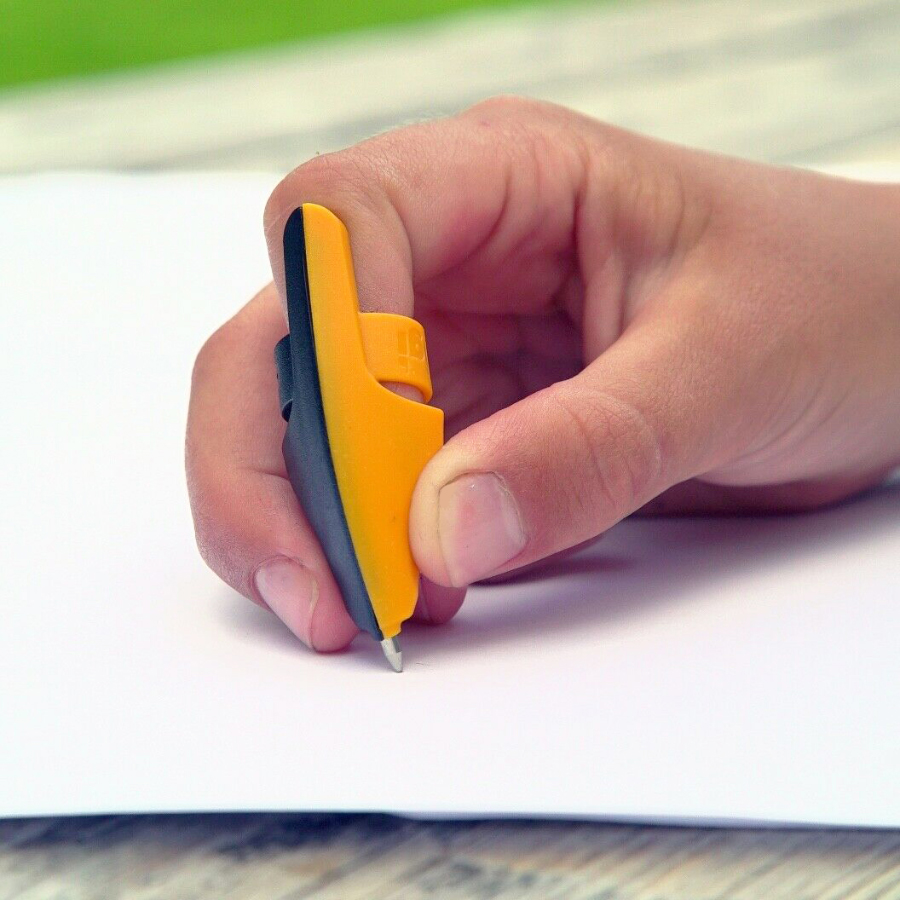 How often have you demonstrated a shape, written something using your finger in the air and spelt something out on the table? It was when Richard started surface writing for his children that he had that lightbulb moment. What if you could write using your finger with a fingertip pen?

A fingertip pen seemed an incredibly simple concept so he was surprised such a product wasn’t an essential part of every kids pencil case. With an idea of what he wanted, he started experimenting and having fun with his children in building prototypes from materials around the house. Getting closer to a final design, he arranged 3D prints of several designs so they could all get really hands on in testing the newly named ‘Digi Pen’.

Whilst the fingertip pen was originally just a fun idea for his kids, the family continually refined it for themselves. The realisation of how it could help so many other people – such as those with gripping or hand disabilities – became clear. It was a fun product but it was easy to grip and had better pressure control than holding a traditional pen. It was clearly evolving into something that other people would buy. Identified as a truly innovative product, Richard began working with our patent attorneys colleagues at Barker Brettell, to protect his invention. 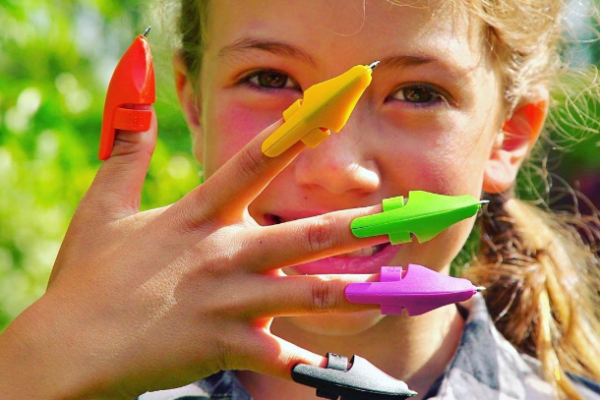 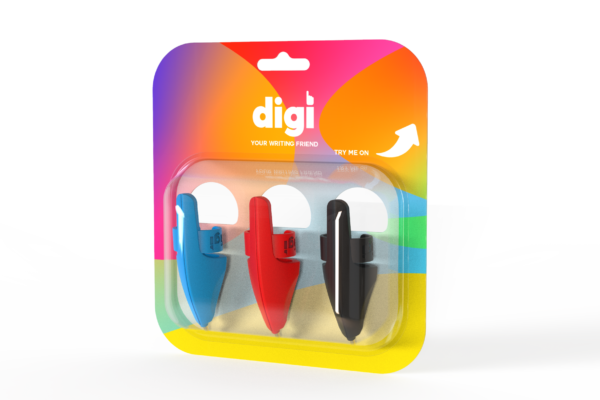 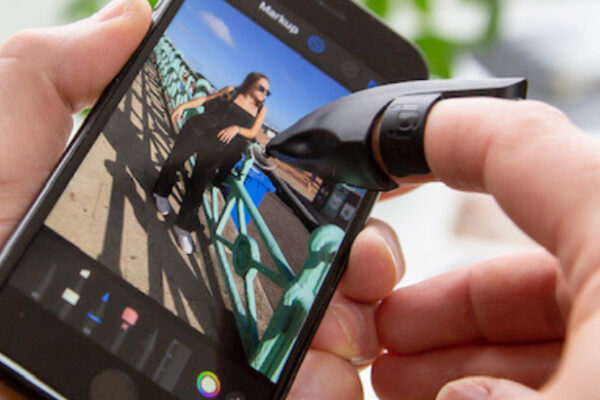 Creativity in times of crisis

Downtime during the COVID-19 lockdown has spurred on many entrepreneurs with the owner of Digi Pen being no exception. It was an opportunity to take Digi Pen to the next level and bring it to life by creating a strong logo and purposeful packaging.

What makes us different to other designers is that we take a genuinely collaborative approach. We take time to understand the product, its market and know instinctively that branding is such an integral part of how products are perceived. We worked closely with Richard to create a portfolio of logo options as well as packaging ideas that would protect his product as well as showcase it on a shop shelf. When we asked for our client for feedback he said we’d “nailed it straightaway”. Good to hear! 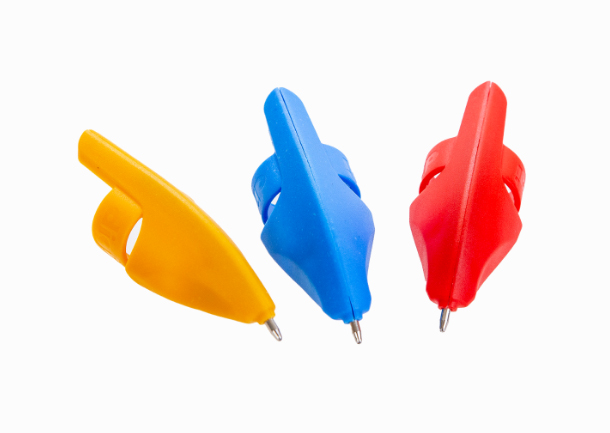 So there we have it – the Digi Pen. A pen worn on the finger for direct contact with paper giving complete freedom to write and draw. It’s already proving popular on the Digi Pen website as well as being stocked in retail shops. It’s now also accompanied by the newly released Digi Stylus which has a stylus instead of the pen. This clever tactile product could be used as an extension of your finger to use on touchscreens on phones and tablets. The stylus also has the added bonus of being a more hygienic option to use at ATMs or on shared tablets so you don’t touch the buttons.

“After being recommended to use Simple Design Works, I have now been working with them on a launch of a new product and they have been nothing short of a revelation. After one quick chat I felt they listened and instantly understood the product and the direction I wanted to take it in, and their input has catapulted the product into a reality. I honestly couldn’t be happier or recommend them more. Even after the initial brief was complete, they have continued to be extremely helpful and supportive.” 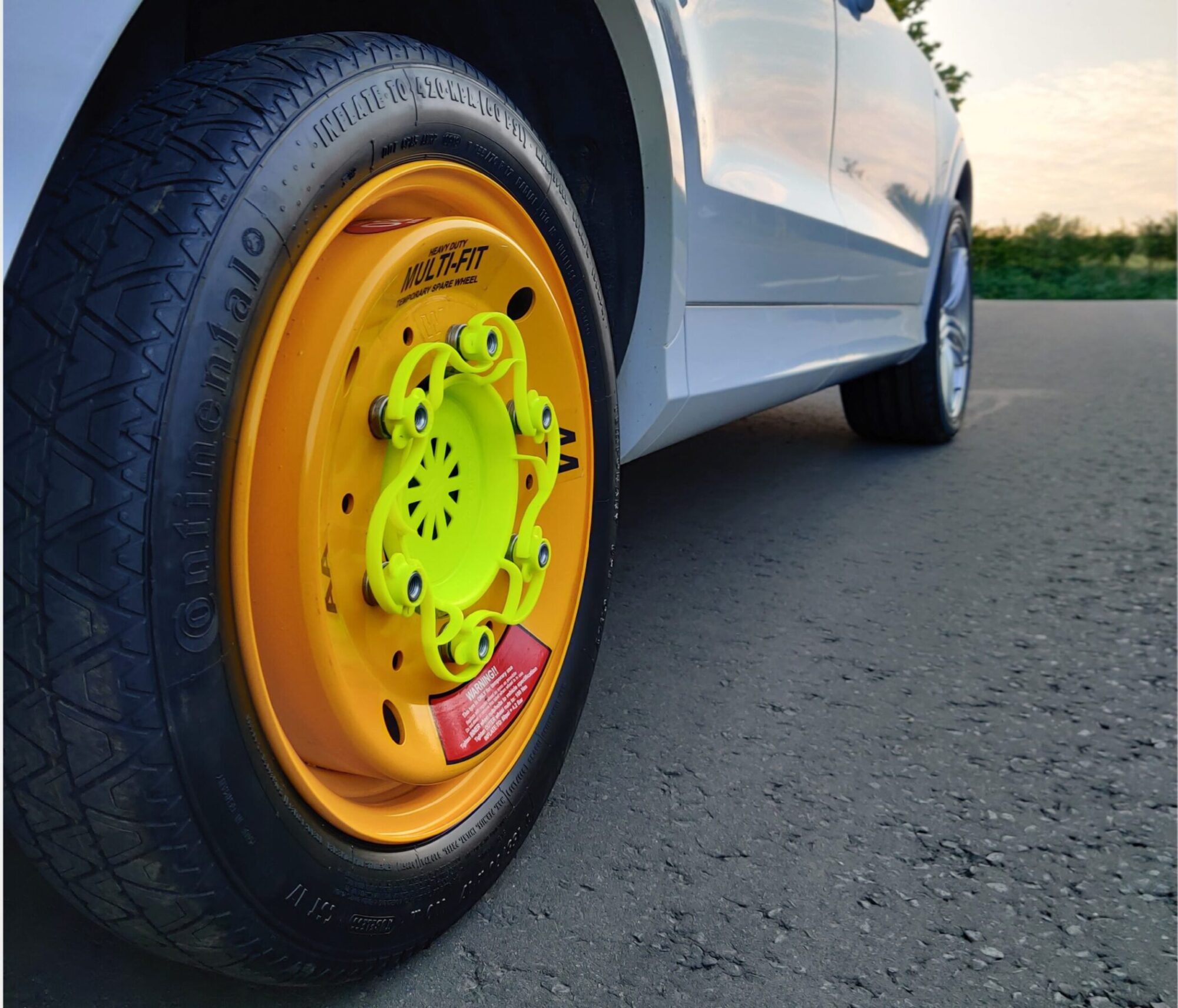 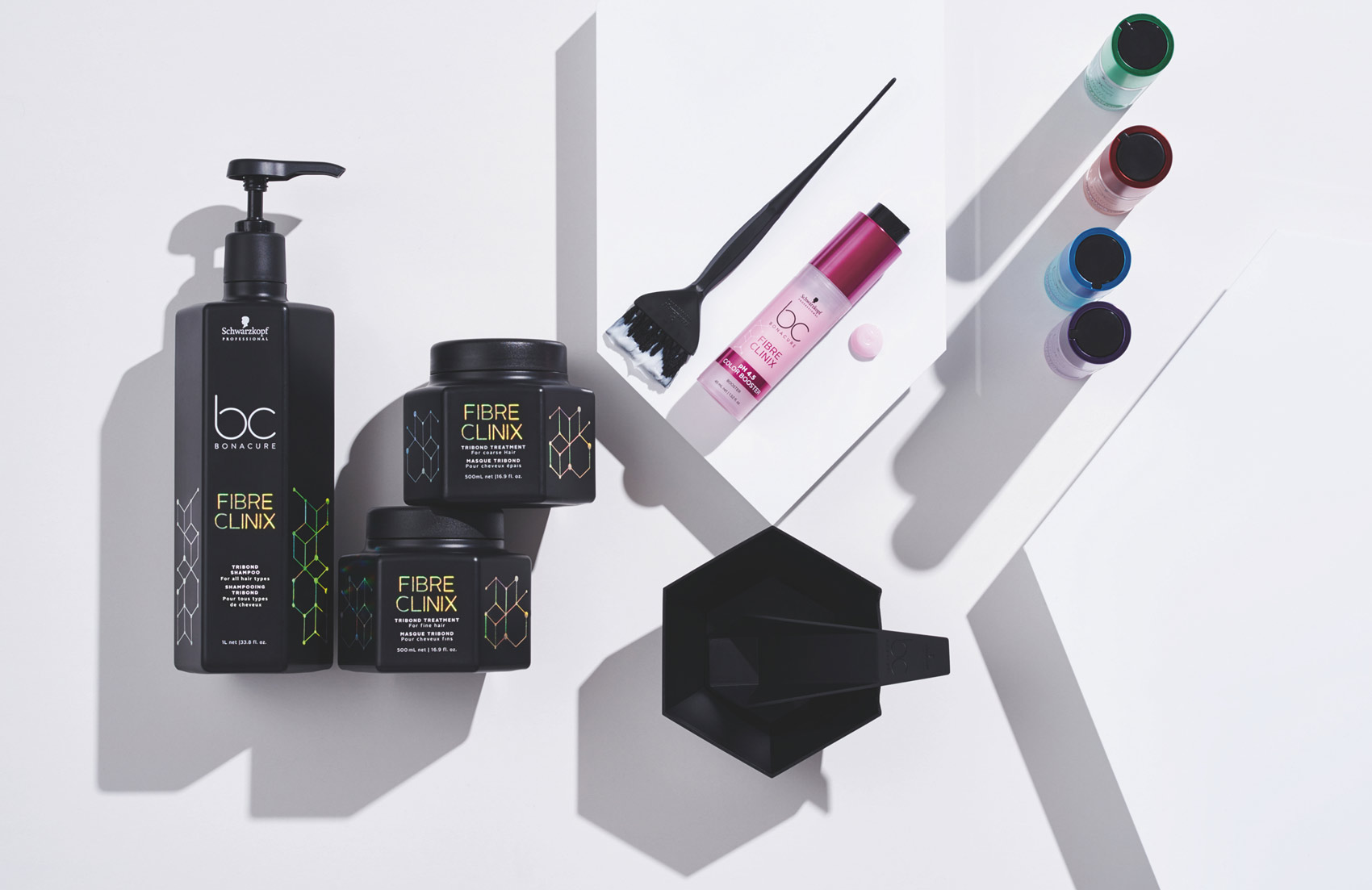 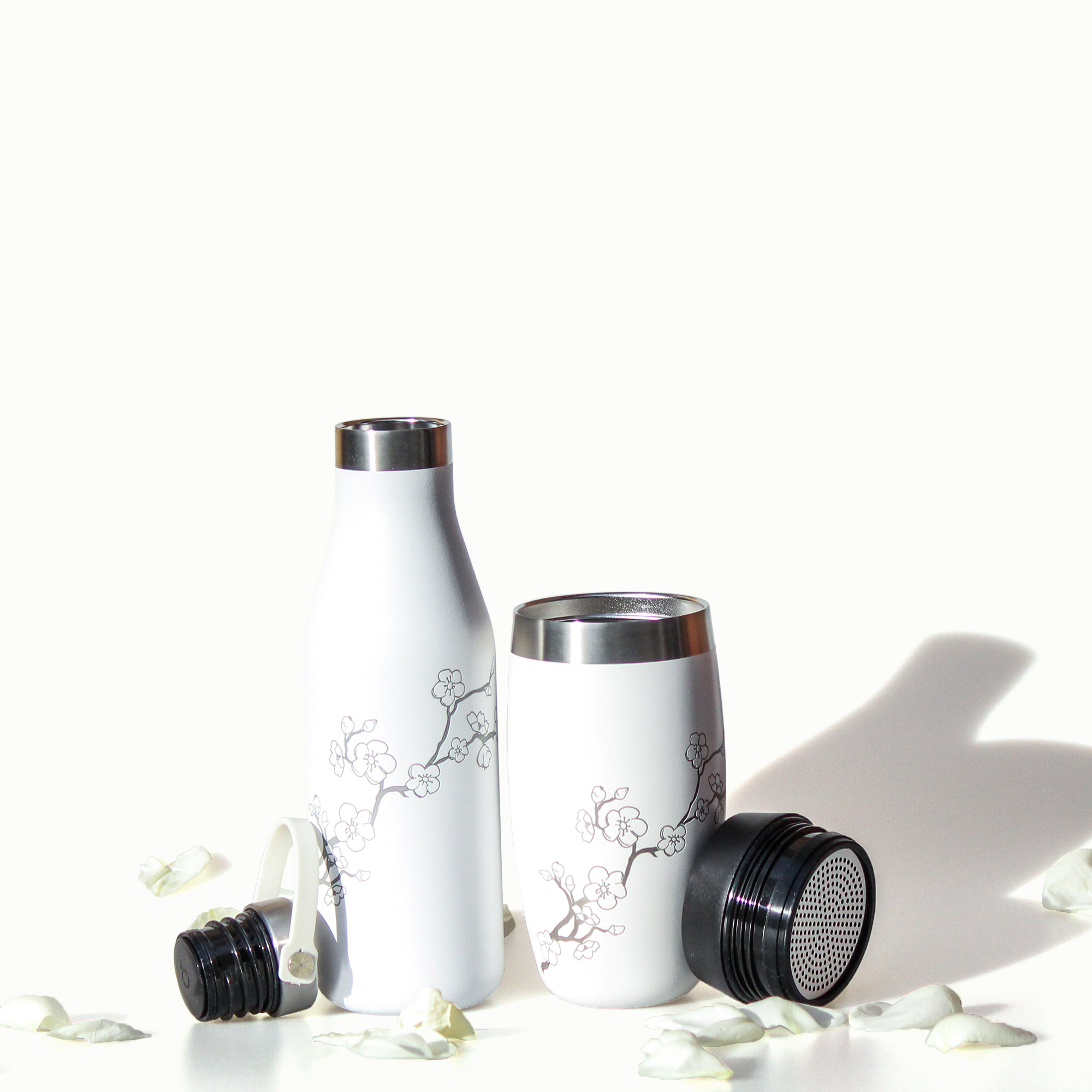 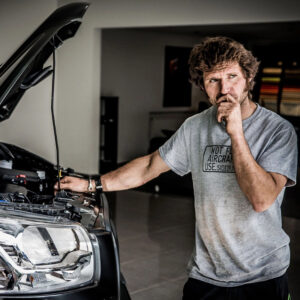 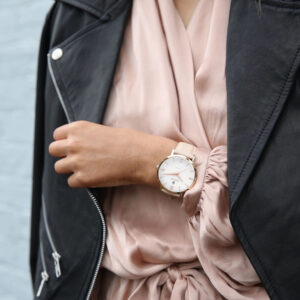 Montre Parfaite | Jewellery design
Menu
We use cookies on our website to give you the most relevant experience by remembering your preferences and repeat visits. By clicking “Accept All”, you consent to the use of ALL the cookies. However, you may visit "Cookie Settings" to provide a controlled consent.
Cookie SettingsAccept All
Manage consent

This website uses cookies to improve your experience while you navigate through the website. Out of these, the cookies that are categorized as necessary are stored on your browser as they are essential for the working of basic functionalities of the website. We also use third-party cookies that help us analyze and understand how you use this website. These cookies will be stored in your browser only with your consent. You also have the option to opt-out of these cookies. But opting out of some of these cookies may affect your browsing experience.
Necessary Always Enabled
Necessary cookies are absolutely essential for the website to function properly. These cookies ensure basic functionalities and security features of the website, anonymously.
Functional
Functional cookies help to perform certain functionalities like sharing the content of the website on social media platforms, collect feedbacks, and other third-party features.
Performance
Performance cookies are used to understand and analyze the key performance indexes of the website which helps in delivering a better user experience for the visitors.
Analytics
Analytical cookies are used to understand how visitors interact with the website. These cookies help provide information on metrics the number of visitors, bounce rate, traffic source, etc.
Advertisement
Advertisement cookies are used to provide visitors with relevant ads and marketing campaigns. These cookies track visitors across websites and collect information to provide customized ads.
Others
Other uncategorized cookies are those that are being analyzed and have not been classified into a category as yet.
SAVE & ACCEPT